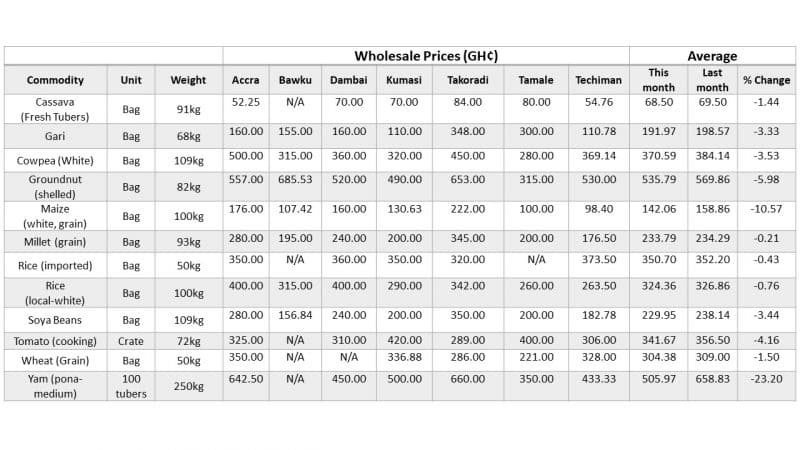 Out Look for October: all things being equal, commodities are expected to trade mix in the month. The prices so far do not yet reflect the rise in fares. We will continue to monitor commodity prices in October too where harvesting activities would be minimal. 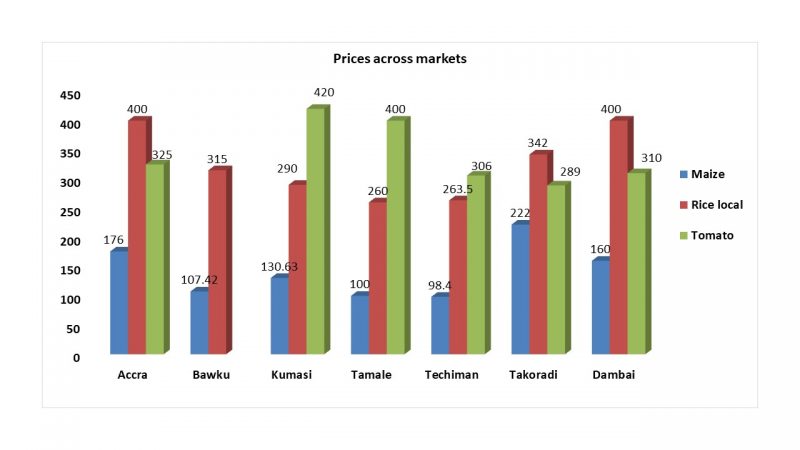 To receive price updates, weather forecasts and agric tips on your phone dial 1900 or contact us. Learn more about our Digital Farmer Services connecting farmers to critical services.