Hit enter to search or ESC to close
AgribusinessFarmersFood PricesInsightsNewsTraders

Data and analysis on food prices across Ghana, for the month of March 2019. 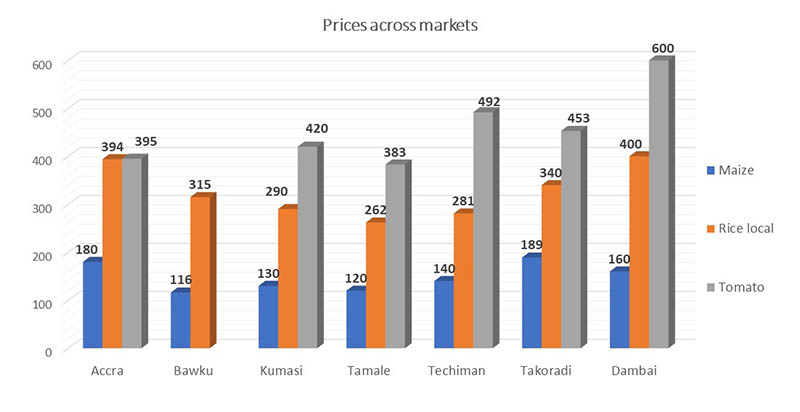