Hit enter to search or ESC to close
FarmersFood PricesNews

Wheat and imported rice both dropped less than a percentage point to close the month. 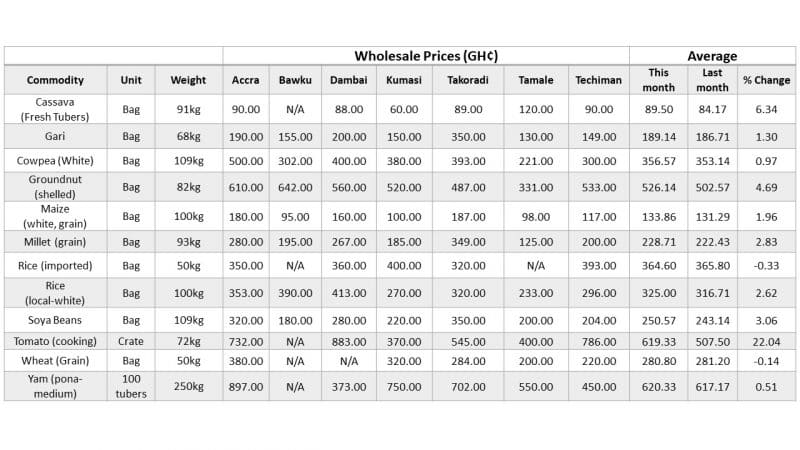 Out Look for March 2020: all things being equal, it is expected that majority of the commodities will see an increase price. 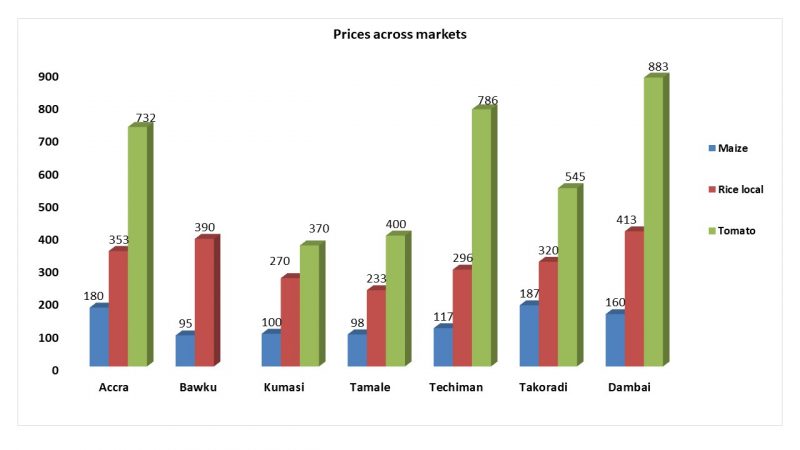