Esoko has been at the forefront of championing digital services in agriculture and rural communities. This is in line with the company’s mission to improve the lives of rural folks in Africa to engender economic development.

In view of this, Esoko, Satelligence and Weather Impact have partnered up to combat the invasion of fall armyworm (FAW) in Ghana. The project which has commenced on a pilot basis is expected to last for six months with one thousand (1000) maize farmers targeted as recipients of information on the risk of infestations.

On their part, Satelligence and Weather Impact will provide the early warning system to track the FAW with a blend of observational data, weather forecasts and satellite imagery. The model is designed to calculate and expose the risks and possible areas of destruction ahead of time. 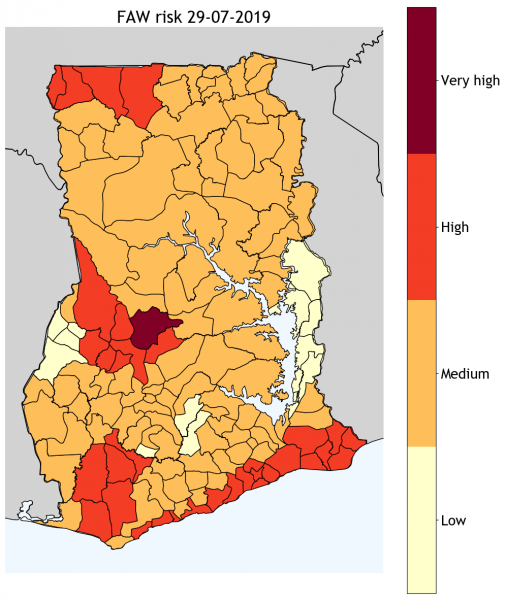 An example of Fall Army Worm Risk report from Satelligence

So far, the Esoko Call Centre has been receiving on average 50 calls per day. Feedback from farmers has been encouraging – the precautionary measures, agronomic tips and chemical recommendations they receive have been working to prevent and mitigate FAW attack on their crops. Farmers have also reported on difficulty in reaching extension agents for advise – reinforcing the importance of this intervention.

In addition to early warning messages, farmers are also trained by the partners involved on how to gain the most out of these services. 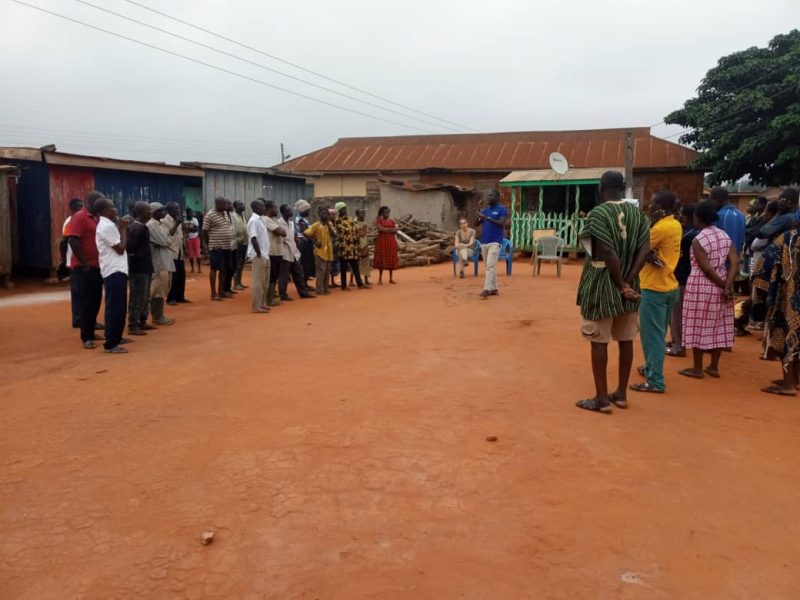 Expressing optimism about the initiative, the Business Development Manager at Esoko, Gordon Nikoi noted that there will be increased yields if farmers adhere to the early warning messages and take the necessary directives. He added that the goal of the program is to equip farmers with the needed education and information with preemptive procedures to ensure they are food resilient. 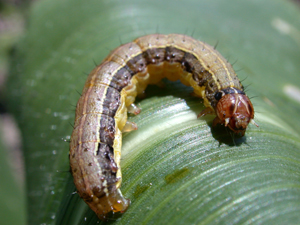 Fall armyworm is an aggressive crop pest native to tropical and subtropical areas of the Americas and has spread across more thirty (30) African countries. The moth expressly feeds on maize but can inflict equal measure of damage on more than eighty (80) extra species of crops including millet, sugarcane, rice etc.

The insect was first spotted in the Yilo Krobo district in the Eastern region of Ghana in 2016. Reports indicate the country has lost US$64 million due to the infestation of the pest covering twenty thousand (20,000) hectares of farms in 2018 alone.

In excess of $13 billion has been lost in Africa as a result of destruction caused by the lethal pest. The efforts of Esoko, Satelligence and Weather Impact will go a long way to lessen the impact of attack on crops, boost food security and improve the livelihoods of farmers.